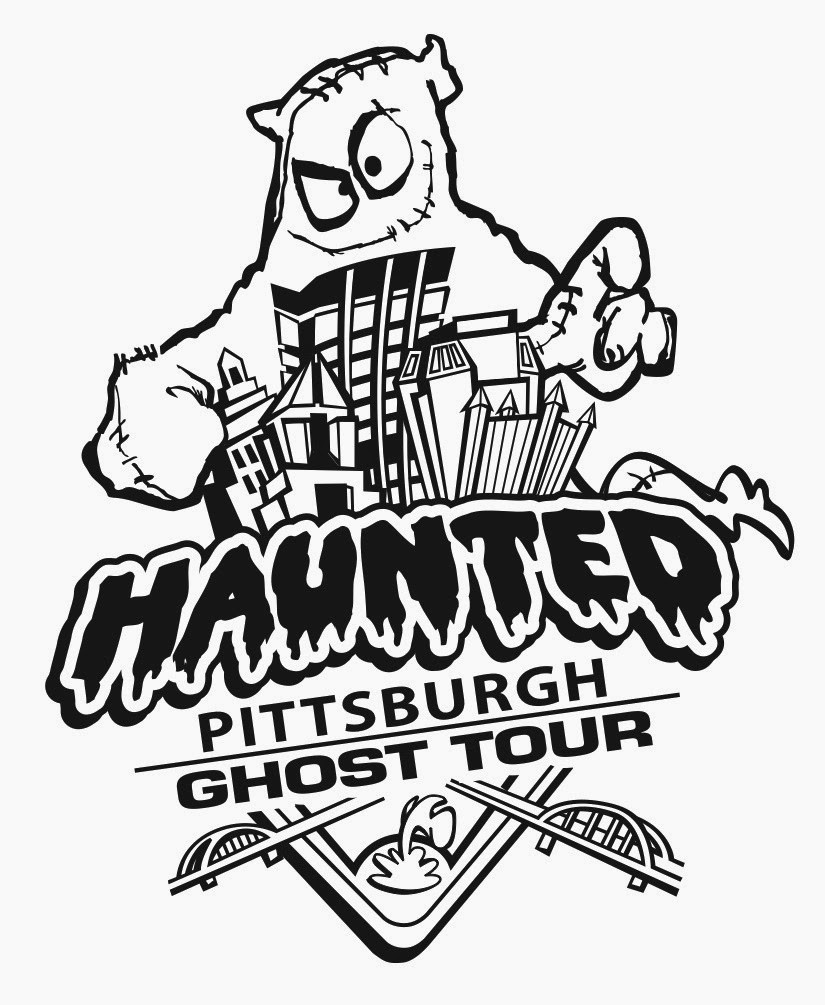 We are the curators of Pittsburgh's nightmares, the archivists of its fears, the trustees of all things that go "bump in the night" in Western Pennsylvania.

Select a tour on the right side of this page to place your order.

●Haunted Pittsburgh has been named "Best in the Burgh" 2014 by Pittsburgh Magazine.

●The Pittsburgh Post-Gazette has dubbed our downtown tour guide Haydn Thomas one of "Pittsburgh's ambassadors."

Pittsburgh's character was forged in pig iron furnaces so hot that men and women sometimes forgot their fear of hell. Any town that's experienced the tumult ours has seen can't escape its ghosts, and Pittsburgh is teeming with them. Our city has a South Side and a North Side -- we take you to its dark side.

Journey with us back to the Gilded Age of ragtime and robber barons, of boastful mansions bathed in gaslight, and of a "Millionaire's Row" that was the most exclusive address in America. We bring you the story of a great American city through the dark lens of its greatest tales of the macabre.

"This is truly great stuff— a delightful mix of Western Pennsylvania history and eerie supernatural lore — all meticulously researched, brilliantly crafted, and beautifully told." Pittsburgh Post-Gazette.com
Haunted Pittsburgh is "the result of meticulous research into the purported supernatural ties of some of the city's most famous figures and places."  Pittsburgh Tribune-Review

"These walks are a chance to learn about Pittsburgh then and now -- and the places where then-residents might still mingle with residents now." Pittsburgh Post-Gazette.com

"Haunted Pittsburgh's Incline Ghost Tour . . . takes you to the top of Mount Washington and casts the scenic neighborhood in a whole new light." Pittsburgh Magazine

"The tour group applauds. Then they file under the stone entranceway of the Cathedral . . .to huddle beneath the gothic ceiling and await the next thrilling tale." Pitt Magazine

WTAE-TV comes on our ghost tour.


Radio icon Jim Krenn comes on our ghost tour.
Haunted Pittsburgh's founder "wanted the perfect combination of ghost stories that make the skin crawl, and the enriched history of Pittsburgh that many people do not know."  Point Park Globe

"Haunted Pittsburgh is a local historical group with the aim of sharing local spirit lore by offering ghost walks, something the city previously lacked. . . . . Ghost walks offer a safe environment to feel chills up the spine." Pitt News

"We . . . came away from the tour feeling like we had learned a lot while having had fun along the way." Lake Erie LifeStyle magazine/Lake Erie Times News