WHAT THEY'RE SAYING ABOUT US 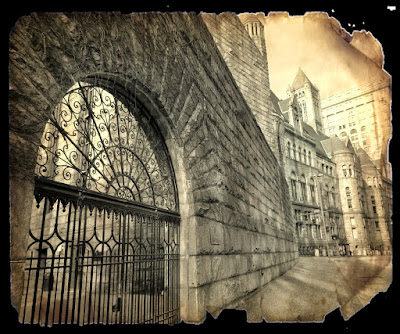 Pittsburgh's character was forged in pig iron furnaces so hot that men and women forgot their fear of hell. Any town that's experienced the tumult ours has seen can't escape its ghosts. Our city has a South Side and a North Side--we take you to its dark side. Journey with us back to the Gilded Age of ragtime and robber barons, of boastful mansions bathed in gaslight. We bring you the story of a great American city through its greatest tales of the macabre. 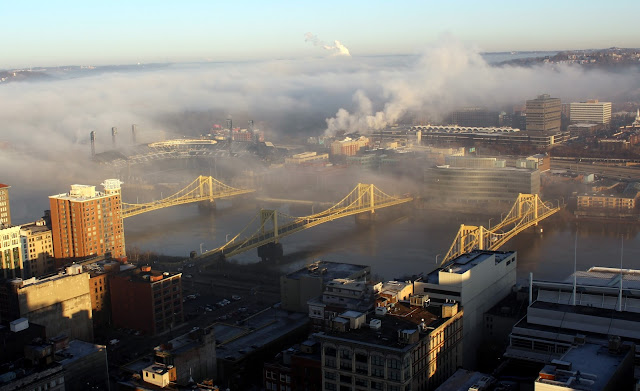