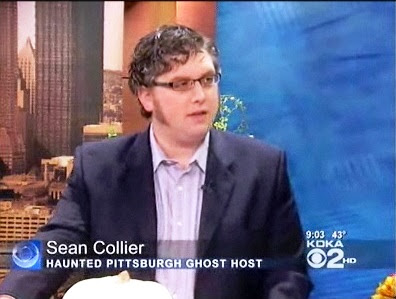 On October 28, 2009, Haunted Pittsburgh's Woody Cunningham was the lead guest on Pittsburgh Today Live.  Woody talked about our walking tour and told stories about the house next to City Theater in South Side, 1129 Ridge Avenue, Byers Hall, and the Aviary. 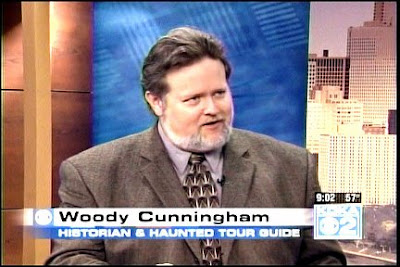 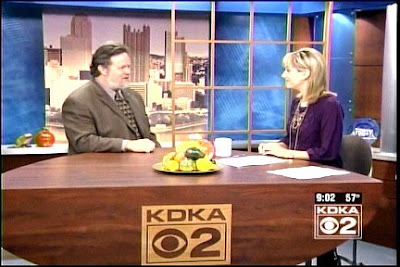