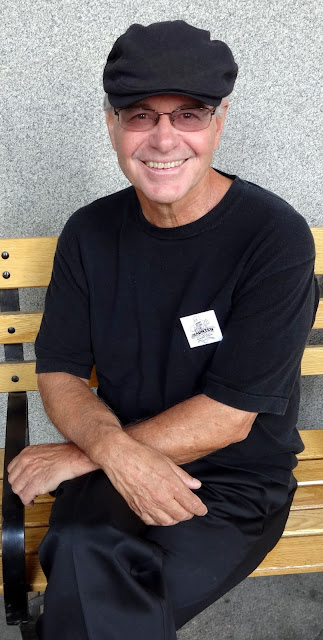 Haydn Thomas is The King--the undisputed dean of Pittsburgh tour guides. The Pittsburgh Post-Gazette dubbed him one of Pittsburgh's ambassadors, because he is.

Haydn is an historian, a storyteller, a teacher, a doting father and grandfather, a world traveler, and above all else, a Western Pennsylvania original.

He's trekked across America and traversed the world--he spends his winters in places like Abu Dhabi--but he always finds his way home to the mill town of Munhall where he has lived his entire life. The Grand Mosque in Abu Dhabi, he says, is "the most magnificent building I've ever seen--after the Munhall Borough Building."

Haydn got his masters degree in history from Thiel College, served a stint as a teacher in the Bahamas, then went to work for General Motors in West Mifflin. After enough adventures to fill several lifetimes, this spellbinder found Haunted Pittsburgh and immediately became a fan-favorite.

The Pittsburgh Post-Gazette nailed it: "Mr. Thomas didn't get this job by being frightening. On the contrary, he came to it through his talkativeness, his passion for history and his love for the city of Pittsburgh."

For Haydn, every ghost tale is the grand finale at a Zambelli's firework show. Guests use words like "awesome" and "rousing" to describe him. A chaperone for a high school group told us the "kids hung on his every word and stuck to his heels like he was the pied piper." Even life-long Pittsburghers find themselves picking up their dropped jaws and wondering, who is this master showman who knows so much more about our hometown than we do? After selling out five shows at a local theater, one local paper said that "people are dying to get into his program."

It's no surprise that Haydn gets a hearty ovation when he's finished -- they often line up to shake his hand, even hug him, like they're backstage congratulating Sinatra or Springsteen after a show. And he gets tips. (Oh, my, does he get tips.) What's unusual is that some folks actually start clapping in the middle of the tour.

For Haydn, Haunted Pittsburgh is a raconteur's dream. He's been on tours of all types all over the world, including “Hitler’s Munich” tour in Germany. His favorite is the Jack the Ripper Tour in London. Like Haunted Pittsburgh, it combines history and the macabre.

Haydn is also co-author of the iconic "Haunted Pittsburgh" book, available at Amazon.

It's little surprise that for a lot of people, Haydn is their favorite joke teller. Rest assured, you won't be hearing any of those jokes on the Haunted Pittsburgh tour. We are a family-friendly outfit. 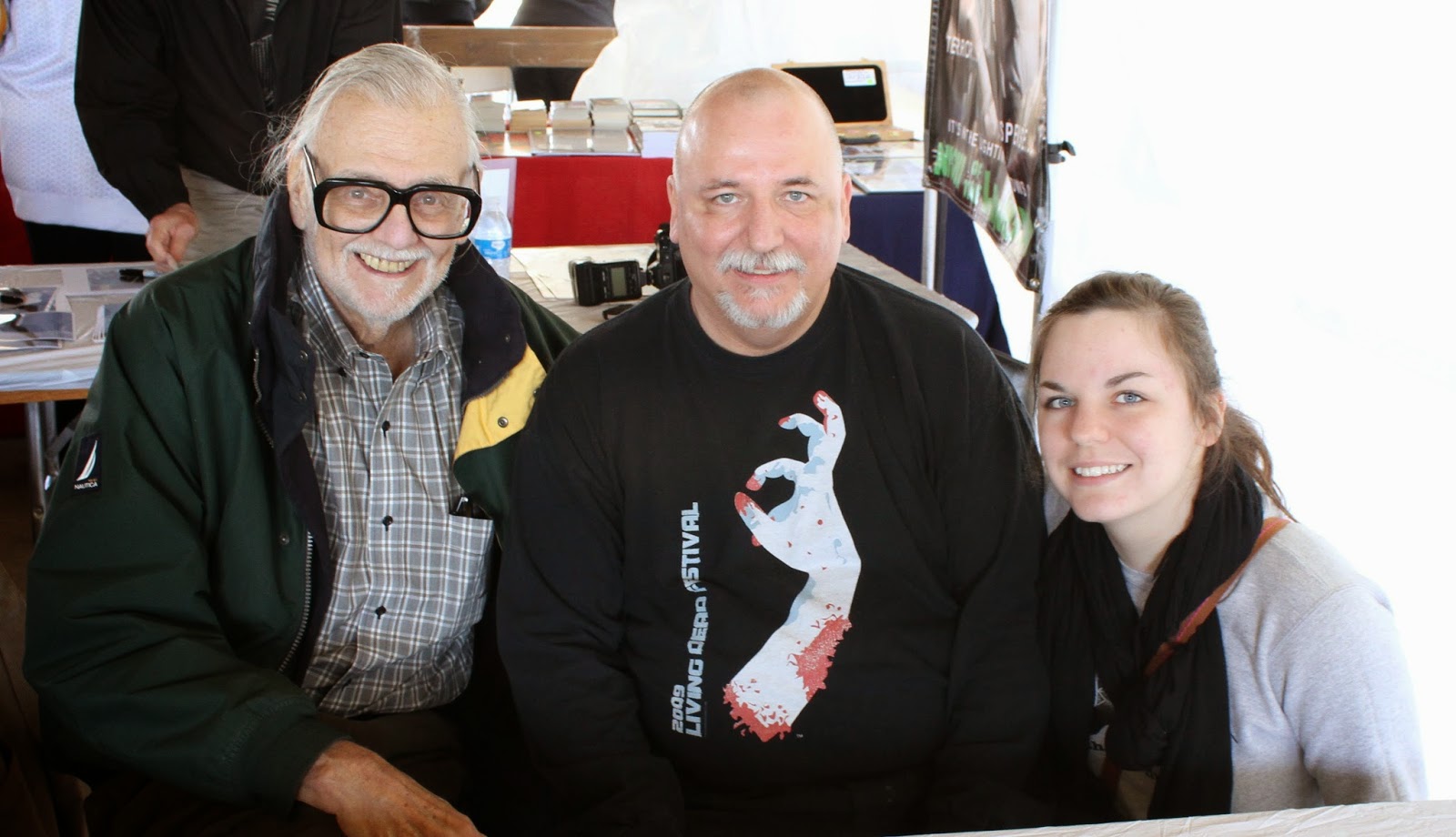 Kathleen Mullavey is the First Lady of Chills. A film school graduate and freelance cinematographer/screenwriter, Kathleen happily carries her interest in the macabre into her work--some of which merited awards such as "Best Screenplay" from the Motion Picture Institute.

Her love of the strange and unusual is well-paired with her love of the 'Burgh, and she knows all too well the two go together like a Primanti sandwich and an Iron City. So she dedicates her tours to welcoming people to the dark side of Pittsburgh.

In the above photo she is pictured with her father and late horror film icon George Romero. Romero had not only been an inspiration in her decision to go into the film industry, but a very prominent figure in her childhood thanks to her father. She refers to this meeting as "the single greatest moment" in her young adult life. Marriage and the birth of her first child: "not even close."