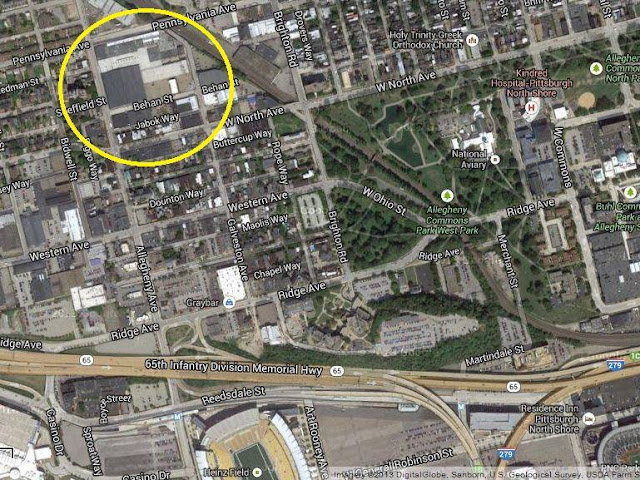 Long before the Pirates, Pittsburgh was a pulsating baseball Mecca, home to all manner of amateur and professional teams--some of them had colorful names, like the Pittsburgh Stogies. At its hub was Recreation Park, originally known as Union Park, which would become the first official home to the Pittsburgh Pirates, then known as the Alleghenys, for three seasons starting in 1887. (The park was located north of present day Heinz Field on the North Side, pictured here.)

It was a time when baseball was king and ballplayers were the trustees of childrens’ dreams. On April 30, 1887, the Alleghenies defeated the Chicago White Stockings 6–2 before 10,000 spectators in the first official contest of what would become the Pittsburgh Pirates franchise.

But it was something else that happened in 1887 that would achieve near-urban legend status. The catcher for the Alleghenys, 22-year-old Fred Carroll, had a pet monkey who served as the team's unofficial mascot almost a century before the Parrot. The monkey went everywhere with Carroll, but alas, the monkey passed away, and Carroll decided his friend deserved a burial with full honors.

In a pre-game ceremony, Fred Carroll buried the monkey’s corpse beneath home plate at Recreation Park, presumably so that Carroll could be close to his departed friend--at least when the opposing team was at bat.

If you ever find yourself at the old Business Records Management facility on the corner of Allegheny and Pennsylvania Avenues in the North Side and you feel something tugging on your pants, don’t be frightened. That’s just the original Pirates mascot being friendly.