WE ARE PITTSBURGH'S GHOST TOUR
The curators of Pittsburgh's nightmares, the archivists of its fears, and the trustees of all things that go "bump in the night" in Western Pennsylvania.
"This isn’t a tacky tourist trap or a collection of generic urban legends. This walking  tour dives deep into Pittsburgh history to unearth forgotten tales . . . all featuring a  good scare or two. Prepare to learn a few juicy Steel City secrets."
(Pittsburgh Magazine) 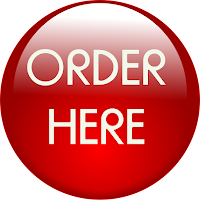 ______________________________
Our Ghost Tours: Join us for a spine-tingling, all-outdoor walking ghost tour of one of America's most haunted cities. Our downtown tour starts at the City-County Building, 414 Grant Street (note: NOT the County Courthouse, which is next door). We'll take you as close to as many haunted sites as we can within the time allotted for the tour and regale you with Pittsburgh's greatest ghost stories--we know where all the bodies are buried! Pittsburgh has a North Side and a South Side--we take you to its dark side. Tours run rain or shine.
WHEN: Our ghost tour season runs from spring to early November. During our regular season, we typically offer tours on Friday and Saturday evenings at 7 pm that run approximately 75 to 90 minutes. Extra tours in October.
PRICE: Price for our regular tours during our regular ghost tour season: $20 per adult, $10 for kids 12 and under. All ordering is done online. We pay Pittsburgh's amusement tax. Private tours are subject to different rates.
WHERE: Downtown Pittsburgh: the front of the City-County Building 414 Grant St, Pittsburgh, PA 15219. Tours run rain or shine, and we start on time. (Sorry, there are no public restrooms available at the City-County Building at the time we do our tours.)

PARKING: For parking options, go here. (In addition, there is a large public parking lot directly across the street from the City-County Building.)
CONTACT US: For questions or to arrange a private tour, lecture, or "virtual" tour, email us at: hauntedpittsburgh@rocketmail.com or text us (or leave us a message) at: 412-385-2015. (Texting is preferred.)
FREQUENTLY ASKED QUESTIONS: HERE 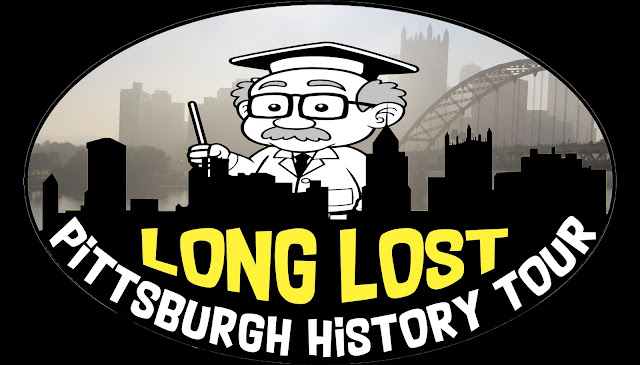